He gives strength to the weary, And to him who lacks might He increases power. Though youths grow weary and tired, And vigorous young men stumble badly, Yet those who wait for the LORD Will gain new strength; They will mount up with wings like eagles, They will run and not get tired,They will walk and not become weary.

You’ve probably heard this story before, but I wanted to share it with you because I think it will speak to where we each are right now in life or will be at some point in our spiritual journey.

There was once a man who was sleeping in his cabin when suddenly his room filled with light and God appeared. The Lord told the man He had work for him to do and showed him a large rock in front of his cabin. The Lord explained that the man was to push against the rock with all his might. This the man did so, day after day. For many years he toiled from sun-up to sun-down, his shoulders set squarely against the cold, massive surface of the unmovable rock, pushing with all his might.

Each night the man returned to his cabin sore and worn out, feeling that his whole day had been spent in vain. Seeing that the man was showing signs of discouragement, Satan decided to enter the picture placing thoughts into the man’s mind such as: “You have been pushing against that rock for a long time, and it hasn’t even budged. Why kill yourself over this? You are never going to move it.” Thus giving the man the impression that the task was impossible and that he was a failure.

These thoughts discouraged and disheartened the man even more, and in frustration he cried out to God, “Father,” he said. “I have labored long and hard in your service, putting all my strength to do that which you have asked. Yet, after all this time, I have not even budged that rock half an inch. What is wrong? Why am I failing?!”

To this the Lord responded compassionately, “My child, when long ago I asked you to serve me and you accepted, I told you that your task was to push against the rock with all your strength, which you have done. Never once did I mention to you that I expected you to move it. Your task was to push.

And now you come to me, your strength spent, thinking that you have failed. But, is that really so? Look at yourself. Your arms, back and hands are now strong from the constant pressure of pushing the rock. Through opposition, you have grown much stronger and your abilities now surpass anything you used to have. Yet you haven’t moved the rock. But your calling was to be obedient and to push and to exercise your faith and trust in My wisdom. This you have done. My child, I will now move the rock.”

Right now, each of us is facing an unmovable rock in our lives. It could be our job, or overwhelming finances, a spouse with a sickness that that seems to have no end in sight or just the idea of seeking God’s will for the next move in our lives. Trust me when I say I have echoed the cries of this man in the story over the last two weeks and the response I got back was God sending a friend to me in church and telling me to keep pushing the rock.

The prophet Isaiah said that God gives strength to those who are weary so that they may endure but he never said anything about removing the obstacle from our path. God wants to produce something greater out of us than we can ever do on our own. It’s no surprise that a simple piece of coal put under a great amount of pressure becomes a glorious diamond. Paul said it wonderfully in Ephesians 2:10, “10For we are God’s masterpiece. He has created us anew in Christ Jesus, so we can do the good things he planned for us long ago” (NLT). That is why we keep pushing the rock! He is shaping his diamonds in the rough. He is perfected his masterpieces. Brothers and sisters, I commend you to keep pushing the rock and trust that he will move it in his time for his glory and he will in turn graduate you to the next level. AMEN! 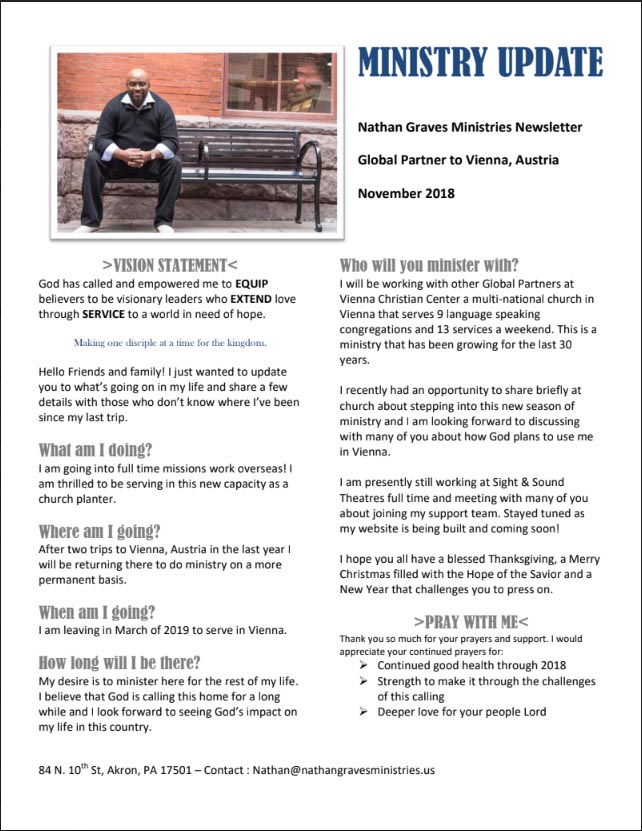